Sourcing our food locally (often from our very own coastal farm, La Perla), recycling waste, and conserving water is just a few ways Aguila seeks to minimize its footprint in the Osa.

We work in collaboration with the Greentique Hotels, a recognized leader in sustainable hospitality in Costa Rica and beyond: uniting hospitality groups through passion and commitment to respect, honor, and protect nature. 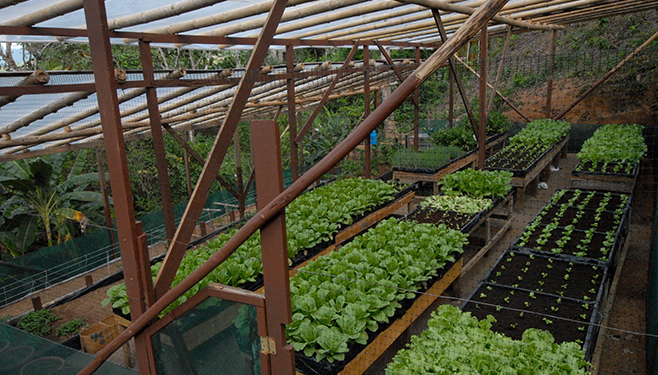 Aguila de Osa is proud to support the Corcovado Foundation of which Bradd, the hotel’s owner, is a founding member. The Foundation has 5 main areas of work:

It all started when the road to Drake Bay was first built, to bring electricity to the area. Just before the construction project reached Drake Bay, the team went to a farm and cut down first growth trees. As we heard the chainsaws, we called the environmental department, who took 2 days to get here, by which time 85 trees had been felled.

Bradd and two other local hotel owners got together and formed the Corcovado Foundation, who decided to hire a lawyer to find out what was going on with the cutting of trees: they discovered that there were 128 permits to cut forest in the area of the Osa Peninsula; on further investigation, they found that 112 of the 128 were illegally granted by the authorities. So of the 16 which were left, the hotels bought out 8, leaving only 8 permits to cut trees. These were the last permits given to cut living trees in the Osa.

With the dedication and hard work of Alejandra Monge, who has been the foundation’s Executive Director for 17 years, we were able to get a grant for 3 million dollars which came through the TNC Foundation and Gordon and Betty Moore Foundation for the hiring of 68 park guards and one forest engineer, a project which ran for more than 5 years. The guards themselves were hired from the local population, so poachers and illegal woodcutters were turned into environmental protectors. At the end of the funding period, the Government themselves took on the funding of all these guards. 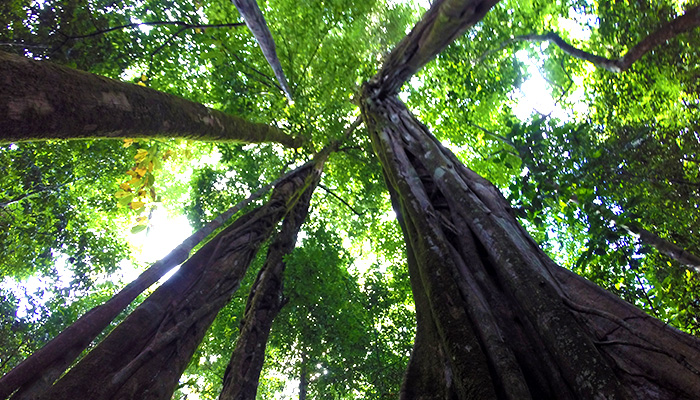 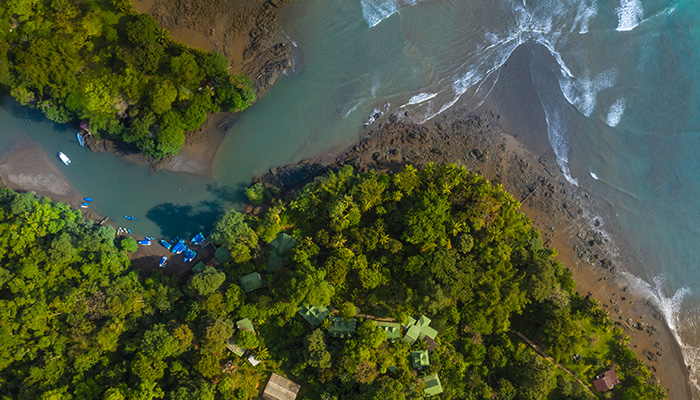 Location
How to get here
Sustainability
Greentique